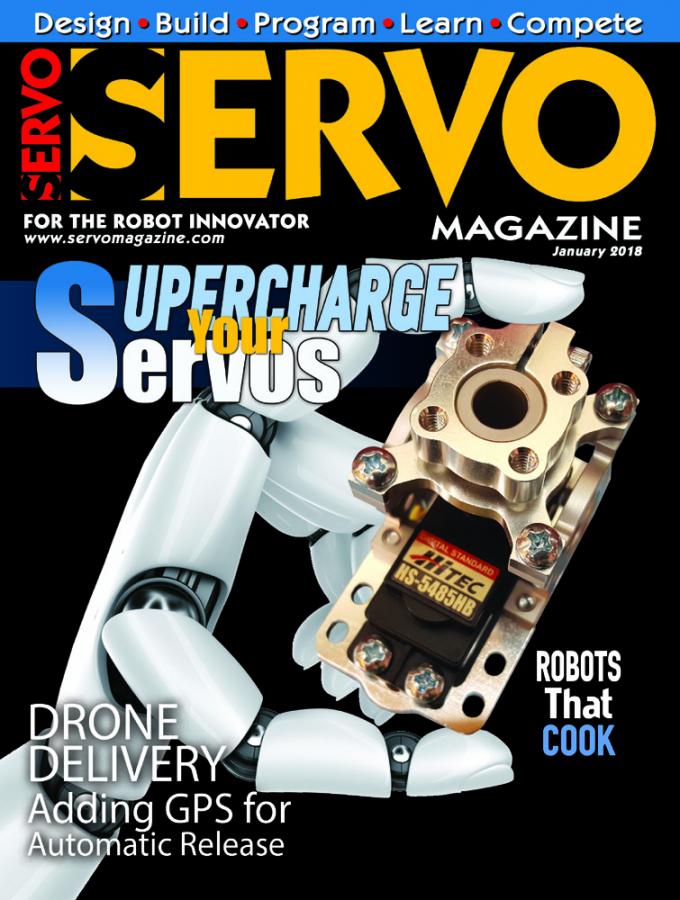 Be the first to review this product
Product ID: SKU17465
Price:
$6.00
The selected item is out of stock, please select a different item or combination
Add to wish list
Tweet

A Time to Plow

This unique competition pits teams against each other to see whose autonomous robot can plow the most snow.


Make a Splash with an Underwater Quadcopter ROV — Part 2

What’s more fun than flying a quad rotor through the air? How about flying one underwater?

Combine RobotBASIC and the RobotBASIC Robot Operating System (RROS) on a chip to get a jump on complex programming for your robot chassis.

As difficult as robot navigation can be, it has never been easier to give your automaton the ability to know where it is.

Twin Tweaks
by Bryce Woolley, Evan Woolley
New Kids on the ServoBlock
See how to supercharge your standard servos so they can better handle significant lateral loads.

Then and Now
by Tom Carroll
Robots that Cook and Handle Food
Robots employed in the food industry can be quite useful in some areas.

Robytes
by Jeff Eckert, Jenn Eckert
Stimulating Robot Tidbits (01.2018)
Stimulating tidbits on the latest happenings in robotics for consumers, universities, professionals, and everything else in between.

It’s Series 2 of the UK’s Robot Wars and Team GlitterBomb has been asked to evolve their robot and bring something new or improved.


More than Fun and Games: Serious Lessons from a Work Party

When robots are involved in company parties, there’s a lot more than socializing going on.

Without access to a CNC mill or a 3D printer, could we really pull off a three pound pneumatic flipper bot in only three weeks?

Robot Lies
by Bryan Bergeron
Humans don’t tell the truth all the time. So, why should robots? 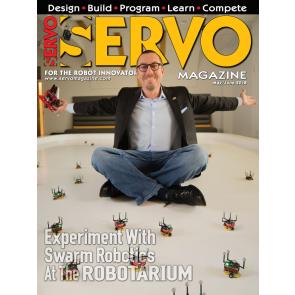 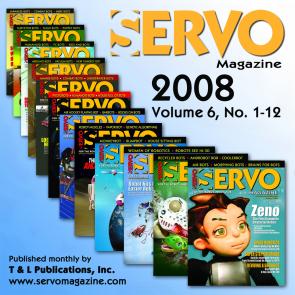 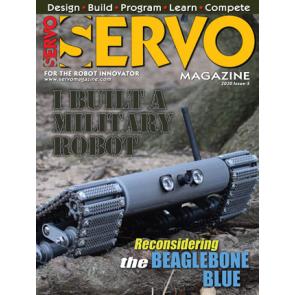 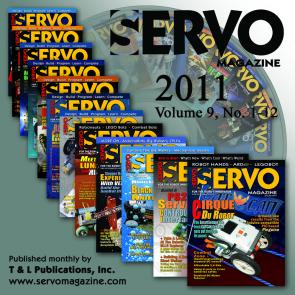