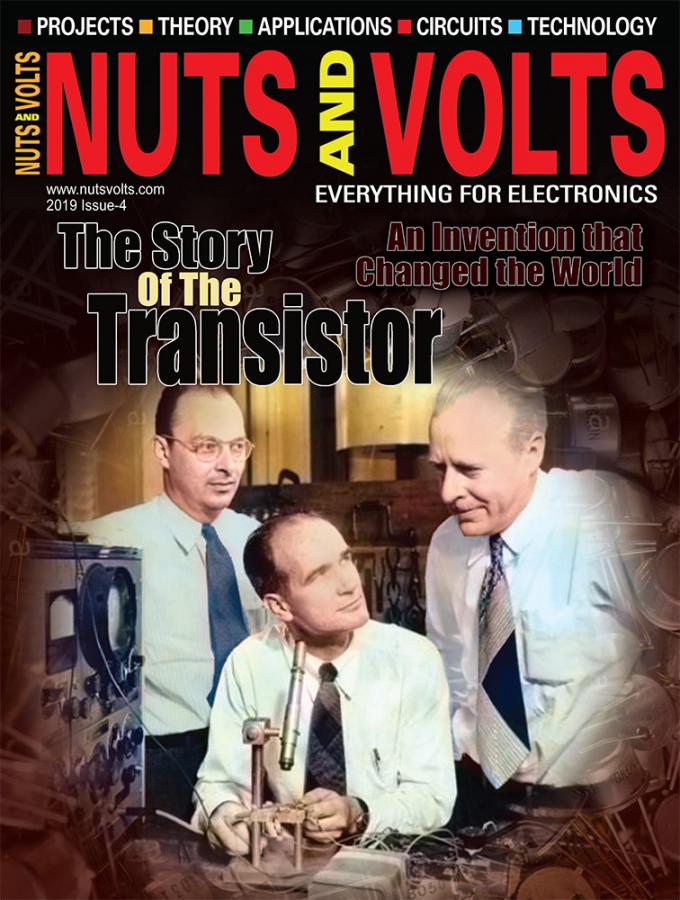 Be the first to review this product
Product ID: SKU17496
Price:
$6.00
The selected item is out of stock, please select a different item or combination
Add to wish list
Tweet

Bring your projects into the 21st century with a touch screen display.

Self-contained volt/amp meter that displays the values on a webpage via a Raspberry Pi.


Five More Projects for Your Amigo


Turn Your Computer’s Sound Card into a Scope

Modify E. coli bacteria to produce proteins of your choice.


The Story of the Transistor

A journey through the history that led to the most important invention of the 20th century.

Choose from three different headphone amps to suit your needs.

Always be sure you have enough filament for your print job with the Spool-Scale!

You’ll be “alarmed” at all the cool features this unit has!

The Challenging Life of Urban Hams
by Bryan Bergeron
Being an amateur radio operator within city limits can be a hassle. 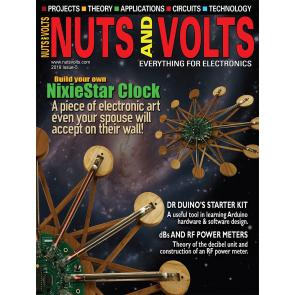 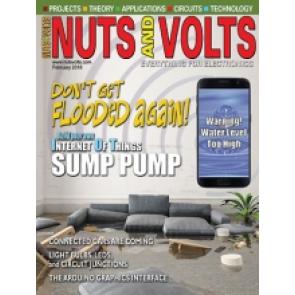 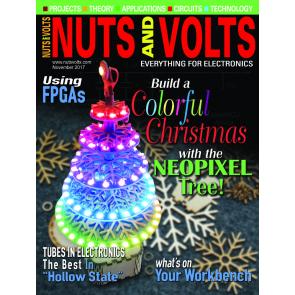 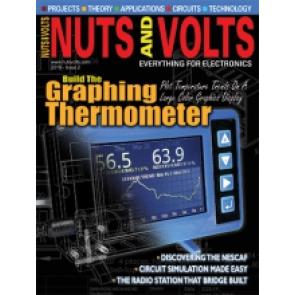