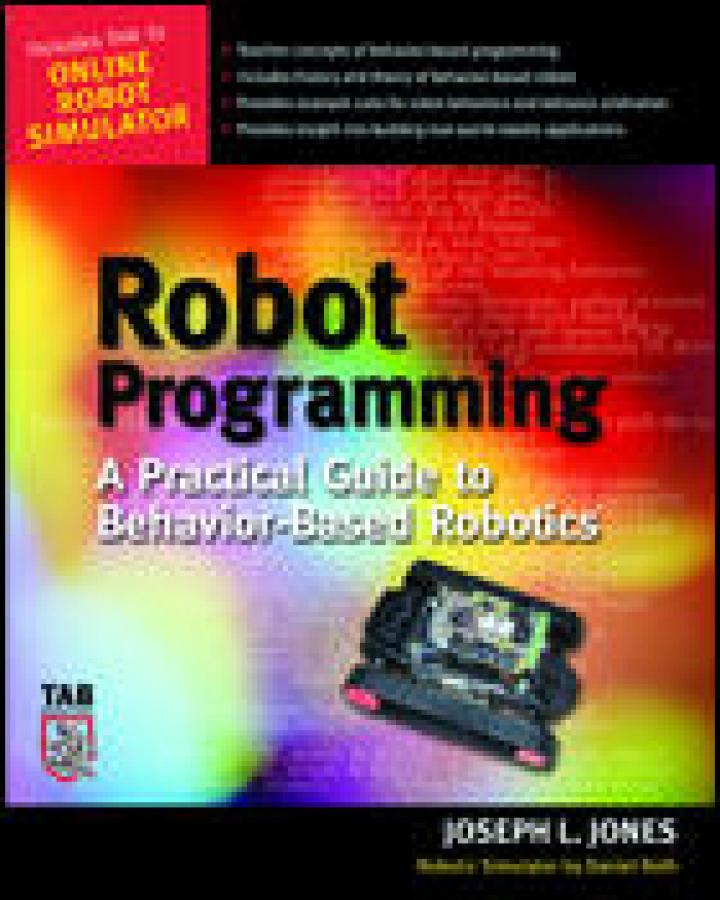 Be the first to review this product
Product ID: SKU16381
Price:
$38.95
The selected item is out of stock, please select a different item or combination
Add to wish list
Tweet
Master Robot Programming with Your Own Free Virtual 'Bot!

You don't need to know either robotics or programming to get started!

Using an intuitive method, Robot Programming deconstructs robot control into simple and distinct behaviors that are easy to program and debug for inexpensive microcontrollers with little memory. Once you’ve mastered programming your online 'bot, you can easily adapt your programs for use in physical robots.

Though Robot Programming smoothes the path to acquiring skills in this arcane art, it does not reduce it to simplistics. With this resource, you can open the door to all the complexity, sophistication, versatility, and robustness that it is possible for robot behavior to exhibit.

What Do You Want Your Robot to do? 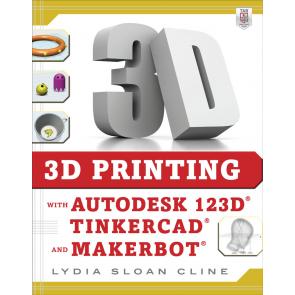 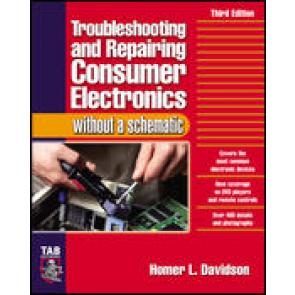 Troubleshooting & Repairing Consumer Electronics Without a... 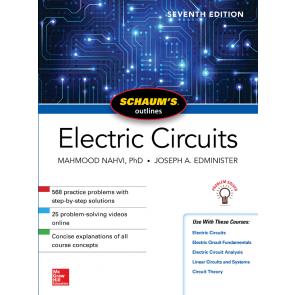 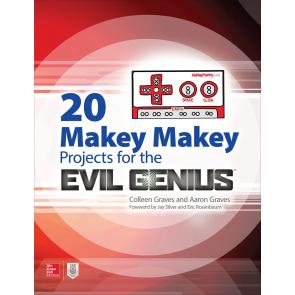