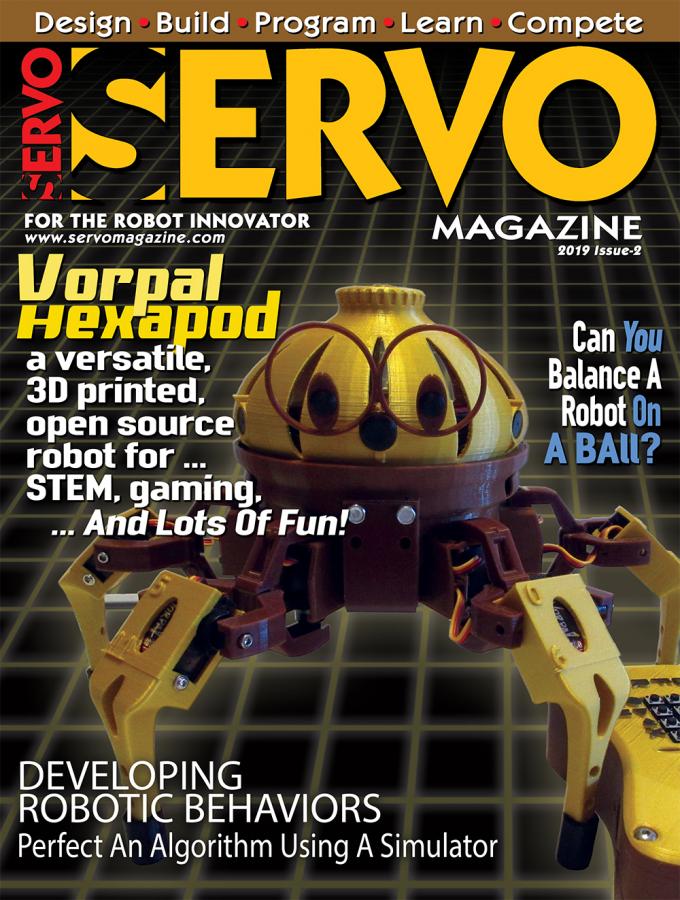 Be the first to review this product
Product ID: SKU17490
Price:
$6.00
The selected item is out of stock, please select a different item or combination
Add to wish list
Tweet

Human Media Lab Takes LEGO to the Next Level


Make a Spring-Loaded Pen Holder for Your CNC Router for $5!

A pen holder is a nice addition to any CNC hobbyist’s tool bag.

Review of the Vorpal Hexapod.


Balancing a Robot on a Ball

Building a robot that balances on top of a ball is easier than you might think.

Using a simulator for developing and perfecting robot behavior.

Then and Now
by Tom Carroll
Service Robots are Knocking on Consumer’s Doors
Someday, the right home service robot will be developed and snapped up by savvy buyers.

by AJ McNamara
in The Combat Zone

A bunch of trials and struggles building a first bot eventually pays off.


The Bot of Theseus Or “The Sparadox”

by Steven Pasek
in The Combat Zone

There are two different schools of thought when it comes to dealing with damage to your bots during competitions.

by Andrea Suarez
in The Combat Zone

Girls can be engineers and robot builders too!

bots IN BRIEF (02.2019)
Interesting TidBits From The Robot World.

A Renaissance of the Kit Building Era?
by Bryan Bergeron
Rethinking kit design for robotics. 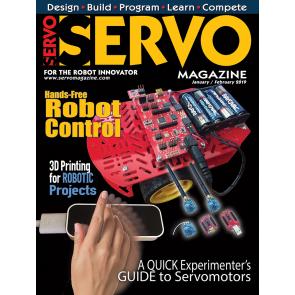 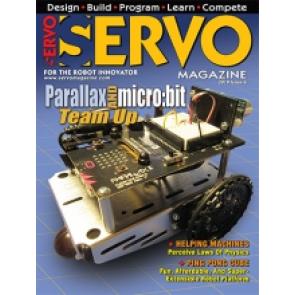