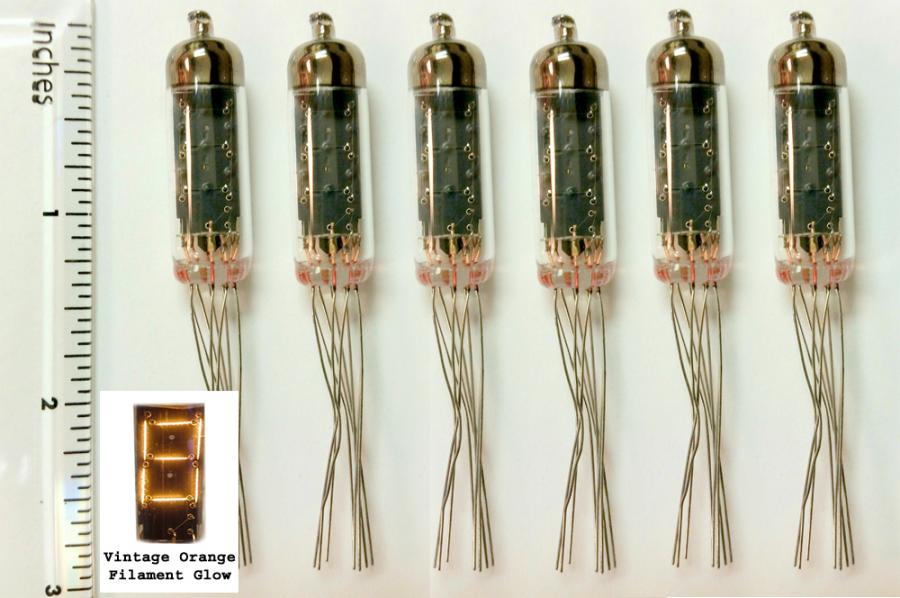 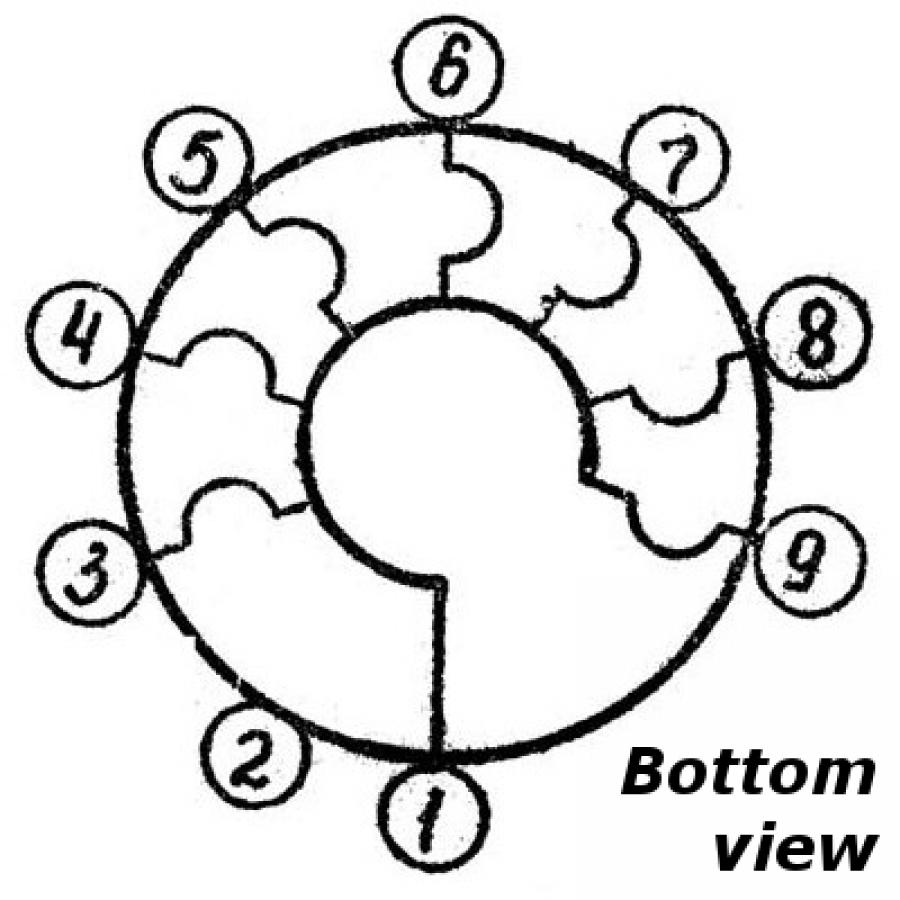 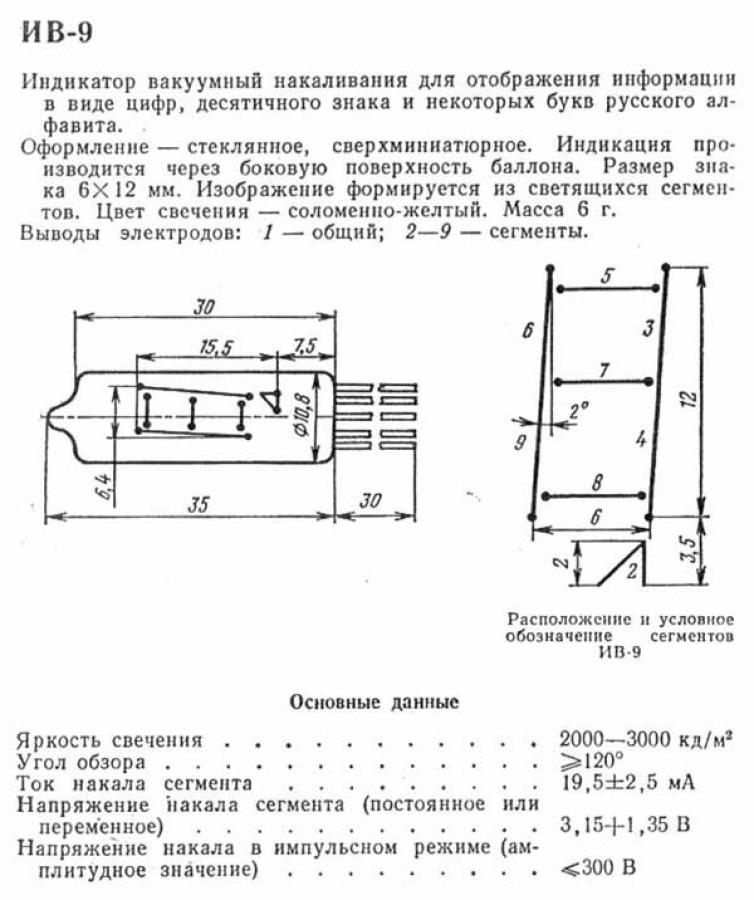 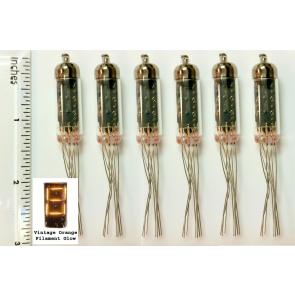 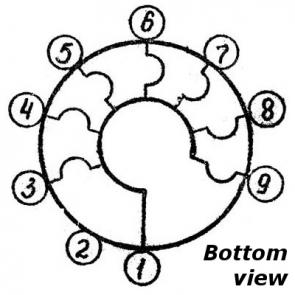 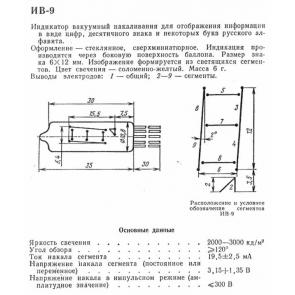 Be the first to review this product
Product ID: SKU17425
Price:
$48.00
Product is out of stock
Add to wish list
Tweet

As seen in our September 2016 issue of Nuts & Volts Magazine.

These Numitron tubes are from Russian cold war era NOS (New Old Stock). As supplies of these tubes dry up, their value will increase steadily until they are gone forever! This may well be your last opportunity to build a useful project showcasing this beautiful cold-war era component.

The Numitron is not a traditional tube (valve) in that there is no electron emission involved; it only has filaments, and as such is more analogous to the light bulb than any other electrical device. Seven small filaments are arranged in the traditional formation of the seven-segment LED numerical display (See inserted in image for filaments in their "lit" state). The Numitron IV-9 operates on five volts at about 23 mA per segment. It has "fly leads," and as such does not require a difficult socket.

Numitrons also do not suffer from some of the shortcomings of Nixie tubes. For example:

All in all, Numitrons are a fun and interesting item and are perfect for building quite a remarkable clock.

*This item will ship from CA. 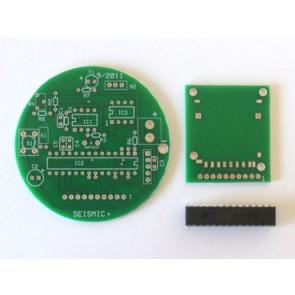 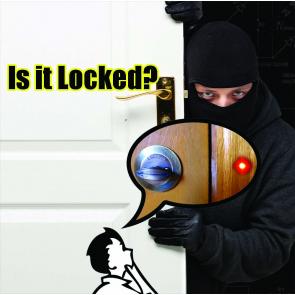 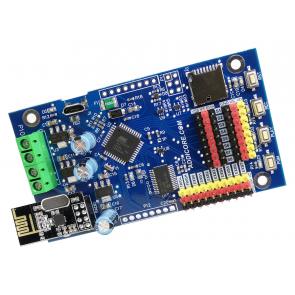 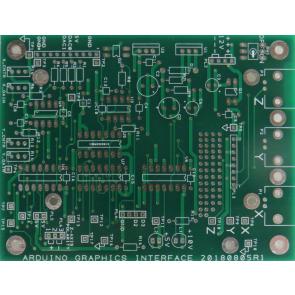 Price:
$15.95
Product is out of stock
Home Project/Kits