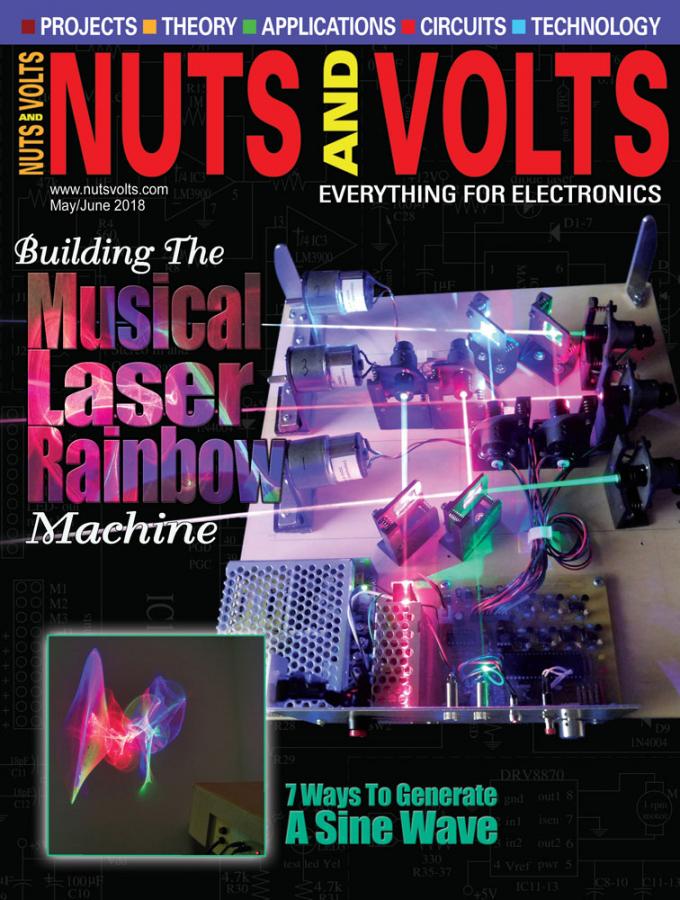 Be the first to review this product
Product ID: SKU17477
Price:
$6.00
The selected item is out of stock, please select a different item or combination
Add to wish list
Tweet

Stimulate thinking about Ohm’s Law with these “trick” questions.


Setting Up the Raspberry Pi 3

A learning tutorial for the Raspberry Pi 3 on a stick.

Part 2 - Finishing the circuit, making the printed circuit board, building the clock, and how the software works.

Go old-school with this custom design of a continuity tester.

Q&A
by Kristen McIntyre
Reader Questions Answered Here (05.2018)
Questions about a moisture monitor; IDE madness; and how to lever up with steppers.

The Ham’s Wireless Workbench
by H. Ward Silver
Antenna Supports: What You Need to Know Aloft
Questions about targeted dunking, sensor inversion, and training a train.

Near Space
by L. Paul Verhage
raspberry-pi-zero-flight-computer
Exploring the Raspberry Pi as a flight computer for BalloonSat missions.

The Spin Zone
by Jon McPhalen
Programming in the Real World
My focus this time is on the counters, and how their flexibility helped me knock out a critical application in very little time. 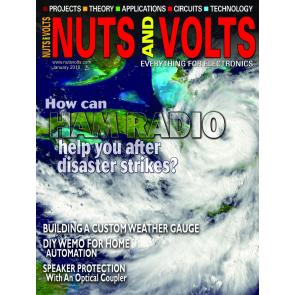 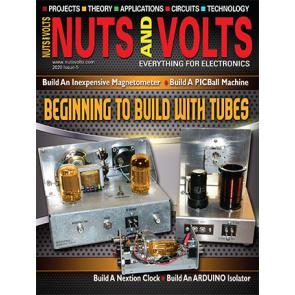 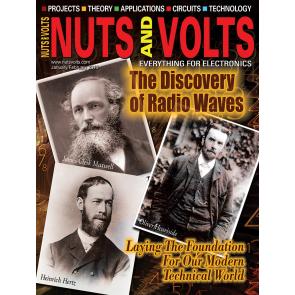 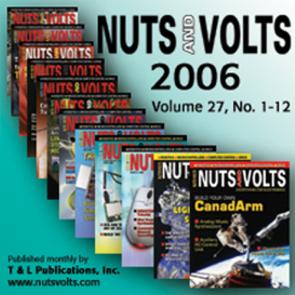