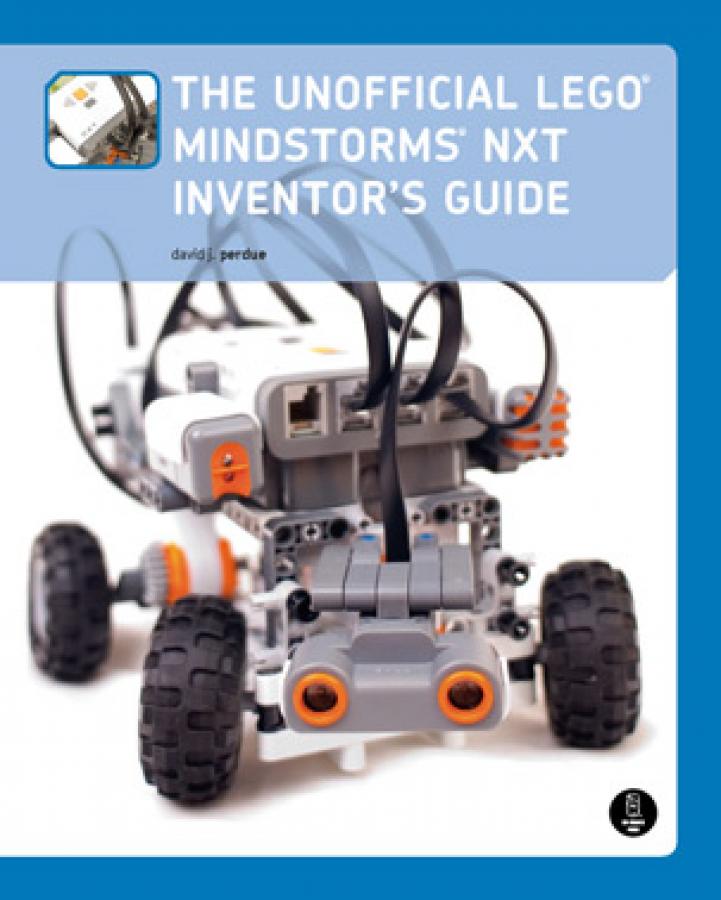 Be the first to review this product
Product ID: SKU16959
Price:
$29.95
The selected item is out of stock, please select a different item or combination
Add to wish list
Tweet
NOTE: This title now fulfilled through Print On Demand (POD)- click here for details.
The Unofficial LEGO MINDSTORMS NXT Inventor's Guide helps you to harness the capabilities of the NXT set and effectively plan, build, and program your own NXT robots.

The first part of the book contains a brief introduction to the NXT set. You'll then examine the pieces in the NXT set and the roles they play in construction. Next, you'll learn practical building techniques, like how to build sturdy structures and work with gears. Then it's time to learn how to program with the official NXT-G programming language (and learn a bit about several unofficial programming languages). You'll also learn what author David J. Perdue calls the MINDSTORMS method: a strategy for creating your own robots. Finally, you'll follow step-by-step instructions for building, programming, and testing six sample robots (all of which can be built using only the parts found in one NXT set). These six robots include:

You'll also find an NXT-G Quick Reference, which provides information on the 30 types of standard programming blocks, and the LEGO MINDSTORMS NXT Piece Library, which features detailed information and images of the more than 80 types of LEGO pieces in the NXT set.

So go ahead. Grab your NXT set, fire up your creative mind, and see what you can invent with The Unofficial LEGO MINDSTORMS NXT Inventor's Guide. 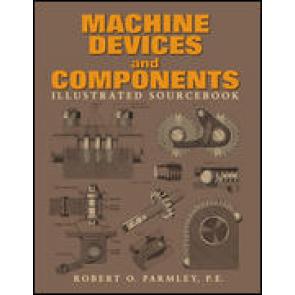 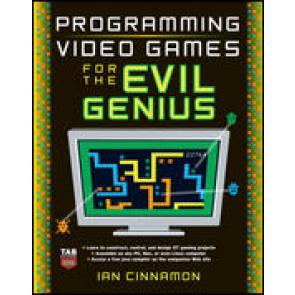 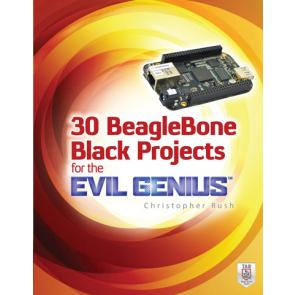