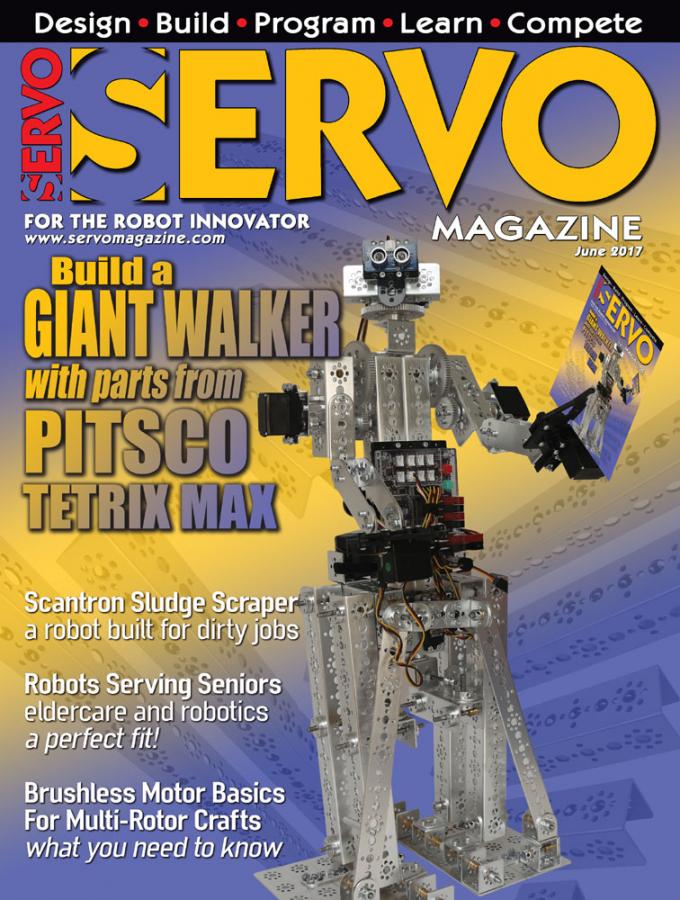 Be the first to review this product
Product ID: SKU17451
Price:
$6.00
The selected item is out of stock, please select a different item or combination
Add to wish list
Tweet

Dirty Jobs For Robots In The Tank

There are many robots doing dirty jobs that are making workplaces cleaner and safer.


Hacking an RC Car with the Mentor’s Friend

Use the Amigo for this simple computer-controlled hardware project (hacking a toy RC car) that you and a budding roboticist can build and explore together.


Animatronics for the Do-It-Yourselfer — Putting On a Face

What good is a fully functioning mechanical character without a face?

After completing an online course on robotics, I decided to create a robot arm that I could use as a platform to test all the theory that had been covered and experiment with new ideas.

See how to build a two-legged walking robot made from PITSCO/TETRIX MAX parts.

Ask Mr. Roboto
by Eric Ostendorff
Your Robot Problems Solved Here (06.2017)
Tap into the sum of all human knowledge and get your questions answered here! From software algorithms to material selection, Mr. Roboto strives to meet you where you are — and what more would you expect from a complex service droid?

Then and Now
by Tom Carroll
Human/Robot Interaction with the Elderly
Creating viable home assistant robots for the elderly.

Robytes
by Jeff Eckert, Jenn Eckert
Stimulating Robot Tidbits (06.2017)
Stimulating tidbits on the latest happenings in robotics for consumers, universities, professionals, and everything else in between.

When a nine year old girl designs your combat bot for Robot Wars.

Get the results of NERC’s 2017 combat event.

Wanted: Robotics Experimentalists — No Experience Necessary (or Desired)
by Bryan Bergeron
Despite all the talk, there hasn’t been much in the way of deliverables for robots taking over one job or another. 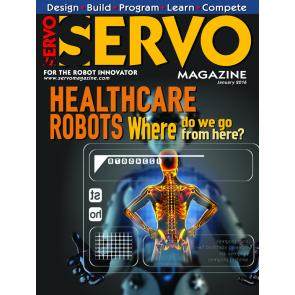 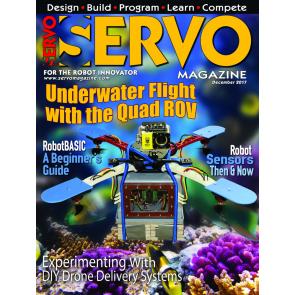 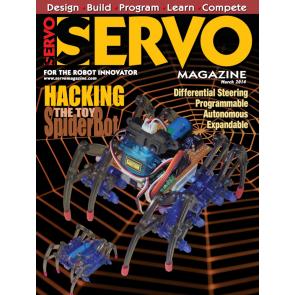 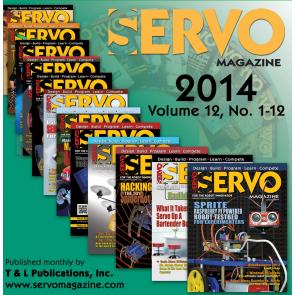 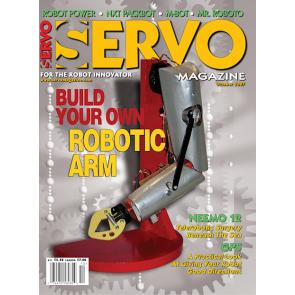 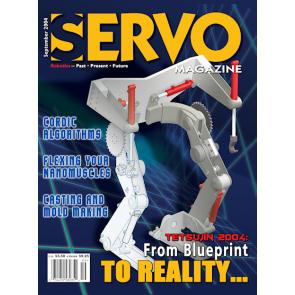