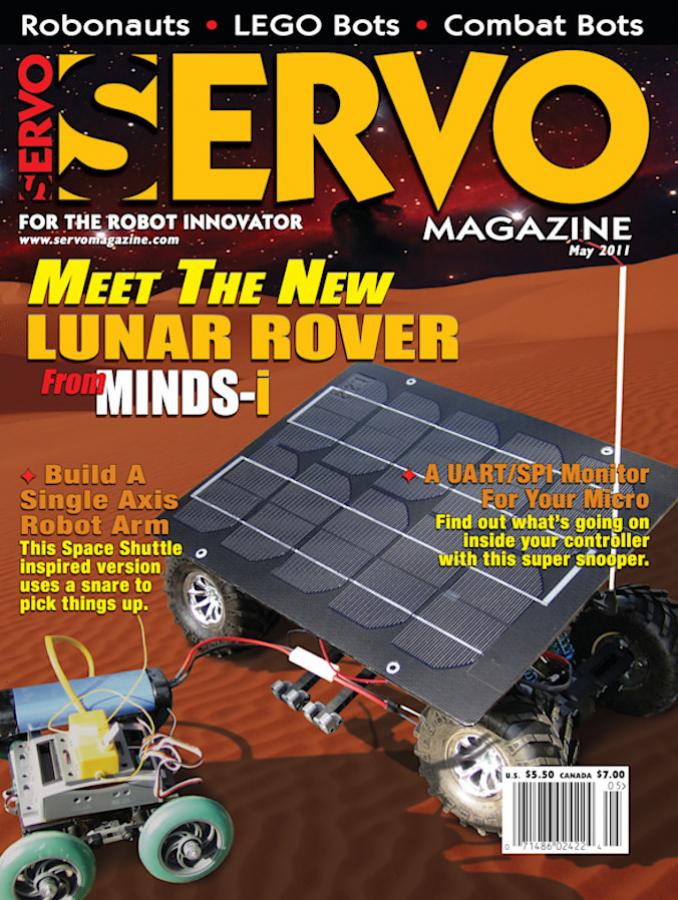 Be the first to review this product
Product ID: SKU16059
Price:
$6.00
The selected item is out of stock, please select a different item or combination
Add to wish list
Tweet

Making Robots With the Arduino — Part 7
by Gordon McComb
Putting It All Together. Page 48

CPLDs — Part 3: Simulating a Digital Design
by David A. Ward
This installment shows you how to simulate your digital logic design in Xilinx Isim. Page 58

by Paul Verhage
Arm your robot with this Space Shuttle inspired version that uses a snare for picking up objects. Page 36

A UART/SPI Monitor for Your Micro

by Mark Mitchell
Need to see what’s going on inside your controller or what it is saying to its peripherals? This SPI/UART snooper might be just the ticket. It is done in surface-mount on a universal SMT prototyping board, just for fun. Page 42

Build Your Own Big Walker

by Daniel Albert
Part 4. This final article will focus on the algorithm used to create a simple walk. Page 55

BUILD REPORT: Kobalos — Antweight Wedge/Rammer
in Combat Zone: Features
Kobalos is a miniaturization of my 12 lb robot, Apollyon. The basic idea was to build something that would be as close to indestructible as possible. Page 26

PARTS IS PARTS: Holmes Hobby TorqueMaster BR-XL
in Combat Zone: Features
When designing the latest versions of my 12 lb wedge and 30 lb bar spinner, I decided to look for an alternative to my relatively large and heavy Victor 883 speed controllers. Page 27 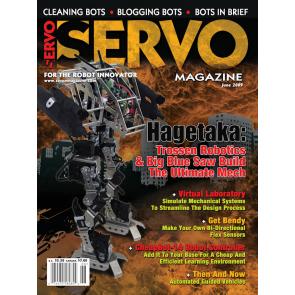 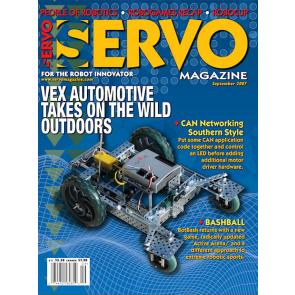 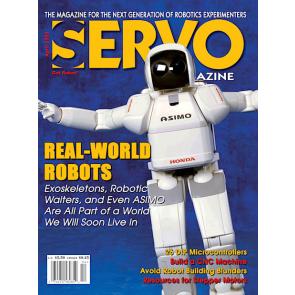 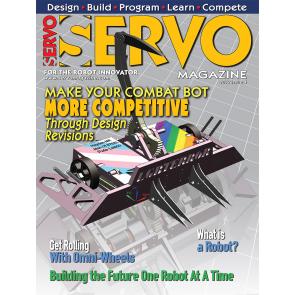 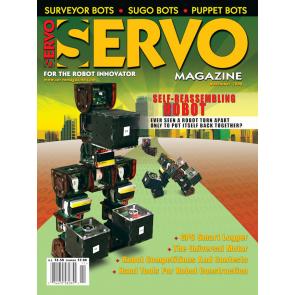 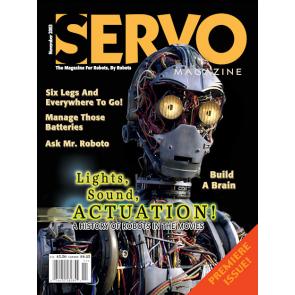