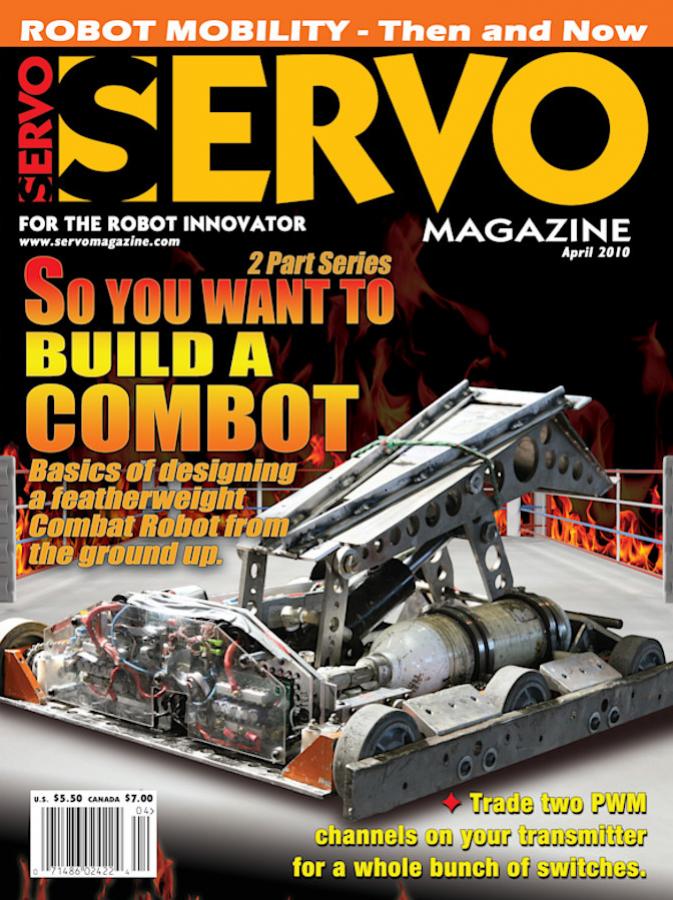 Be the first to review this product
Product ID: SKU16041
Price:
$6.00
The selected item is out of stock, please select a different item or combination
Add to wish list
Tweet

The Bioloid Premium Kit Wrap-Up
by Rob Farrell
In the Feb. ’10 issue, we covered the hardware components and assembly of the Bioloid Premium. This time, we’ll take a look at the vast capabilities of the RoboPlus software that comes with the kit. Page 42

Look Who’s Talking!
by Fred Eady
Explore this simple method that lets you and your robot play together in a wireless world. Page 48

Trade Two PWM Channels for a Whole Bunch of Switches
by Jim Miller
See how to perform surgery on a transmitter to gain more on/off switches and data from your rover. Page 55

Swarm Robots and Sensor Virtualization
by Mike Keesling
Ben has nothin’ on our Zhu Zhu hamsters when it comes to working together in a pack. Page 73

by Chris Savage
Build a small robot to test and prove the theories discussed in Part 1. Page 38

by Greg Intermaggio
This short series will cover the basics of designing a featherweight ComBot from the ground up using only tools you’d find in a home shop. Page 67

GeerHead
by David Geer
Penbo for Girls, Prime-8 for Boys
Penbo is an intuitive emotive penguin robot — complete with baby — for girls. Prime-8 is a macho, aggressive gorilla robot for boys. Together, they represent hours of playtime for kids of all ages. Page 10

Then and Now
by Tom Carroll
Robot Mobility
The single feature that distinguishes a robot from a computer or any other sort of electro-mechanical device is its ability to move — whether the movement is an appendage or a movable base. Most of us want our creations to move about our house, yard or in some location. To accomplish this, we have to select and build a method of mobility. For now, and I’ll concentrate on land vehicles only. Page 76

Crossfire — From Broken Robot to Breaking Robots
in Combat Zone: Features
A veteran of televised robotic combat, the heavyweight robot “Edgehog” was still on frontline service when it entered the 2008 UK live event season. Page 28

Keeping Your Stuff Together
in Combat Zone: Features
Since screws were invented over 2,000 years ago, mankind has struggled to keep them from coming undone. In the past 100 years, many advances have been made, yet screws still loosen and no single solution works universally. Page 30

Combat Zone’s Greatest Hits
in Combat Zone: Features
This month, CZ is experimenting with a new feature. We all know that creating bots is a fulfilling mental exercise, building them is satisfying craftsmanship, and going to events is great for bonding with your buds. But let’s face it — it’s about the destruction! Page 35 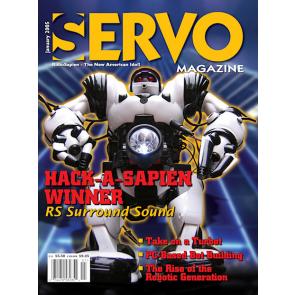 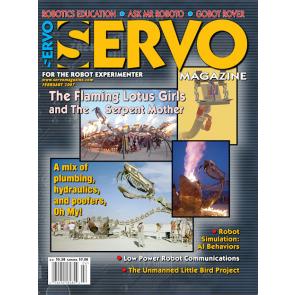 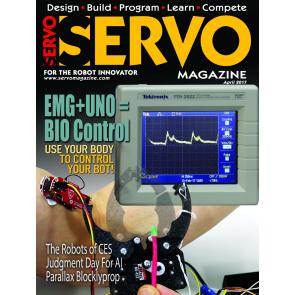 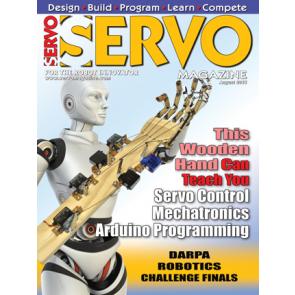 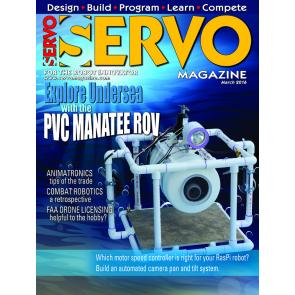 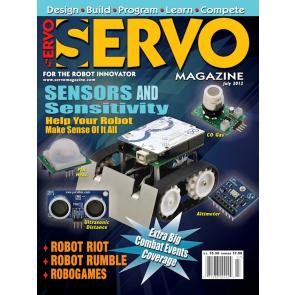