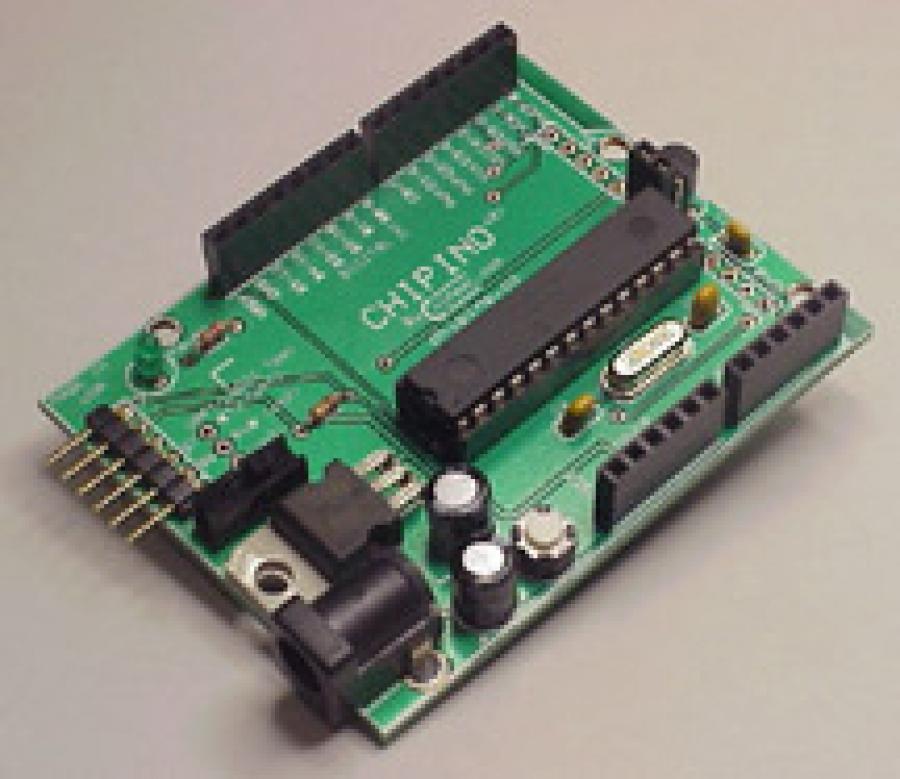 Be the first to review this product
Product ID: SKU17022
Price:
$28.95
The selected item is out of stock, please select a different item or combination
Add to wish list
Tweet

As seen in our March 2011 issue of Nuts & Volts Magazine. Read the article at the link below!

This fully assembled CHIPINO Module is a electronic prototyping platform that is used in the series of articles starting with the March 2011 issue of Nuts & Volts Magazine.

Developed by The CHIPAXE Team as a Bridge Between PICs and Arduinos." The module was designed specifically to match the board outline, mounting holes, connector spacing, and most of the microcontroller I/O functions found on the popular Arduino module. It offers a PIC user the opportunity to use their existing compiler and programming tools with all the great shields available to the open source world of Arduino. 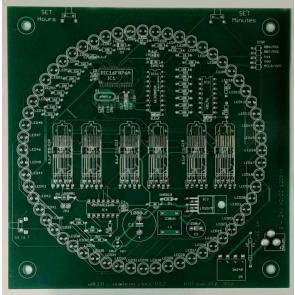 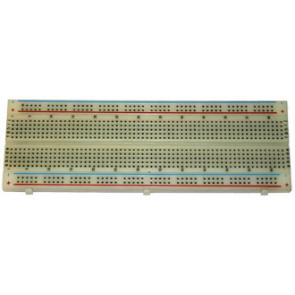 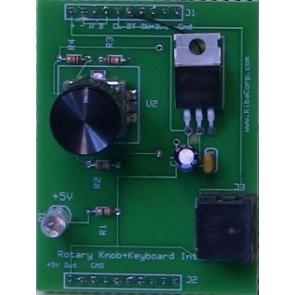 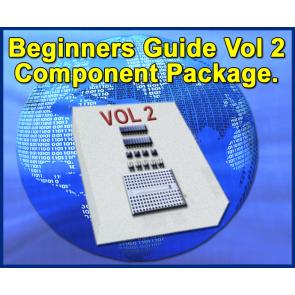 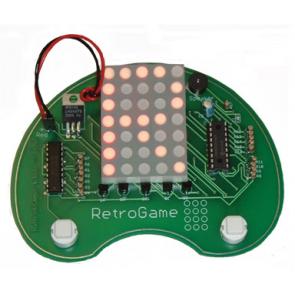 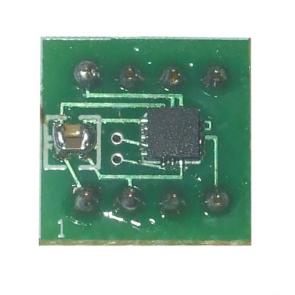