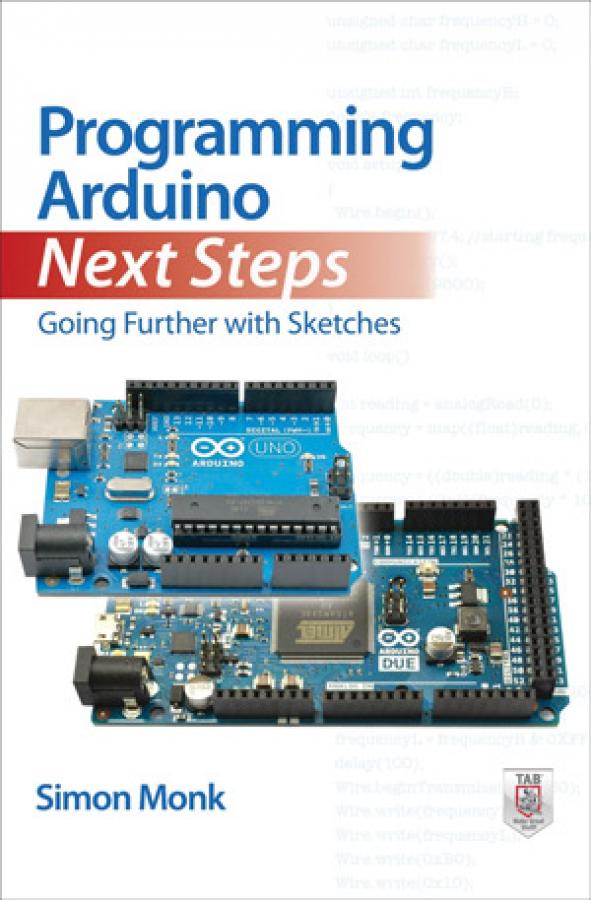 Be the first to review this product
Product ID: SKU17211
Price:
$20.00
The selected item is out of stock, please select a different item or combination
Add to wish list
Tweet

Programming Arduino Next Steps: Going Further with Sketches is the must-have follow-up to Monk’s bestseller, Programming Arduino: Getting Started with Sketches. Aimed at experienced programmers and hobbyists who have mastered the basics, this book takes you “under the hood” of Arduino, revealing professional-level programming secrets. You’ll learn how to use interrupts, manage memory wisely, use high-speed digital writes, program Ethernet and Bluetooth, get the most out of serial communications, perform digital signal processing, and much more. The content of the book is heavily influenced by the Arduino user forums and answers many commonly asked questions. Coverage includes the Arduino Uno, Arduino Leonardo, and Arduino Due boards.

Dr. Simon Monk has a degree in Cybernetics and Computer Science and a PhD in Software Engineering. He spent several years as an academic before he returned to industry, co-founding the mobile software company Momote Ltd. Dr. Monk has been an active electronics hobbyist since his early teens and is a full-time writer on hobby electronics and open source hardware. He is the author of numerous electronics books, including Programming the Raspberry Pi: Getting Started with Python; Programming Arduino: Getting Started with Sketches; 30 Arduino Projects for the Evil Genius; Arduino + Android Projects for the Evil Genius, and Practical Electronics for Inventors, Third Edition (co-author). 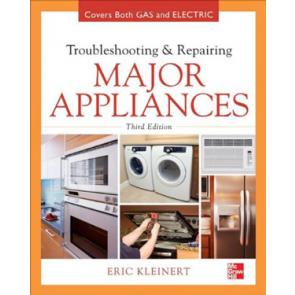 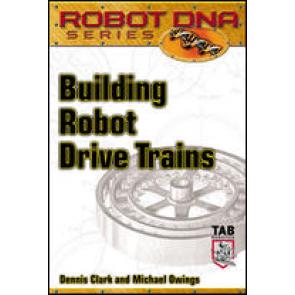 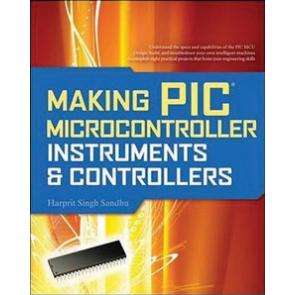 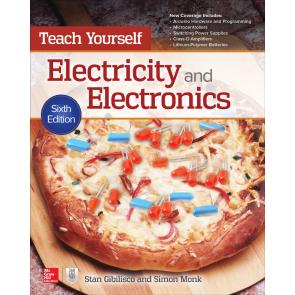