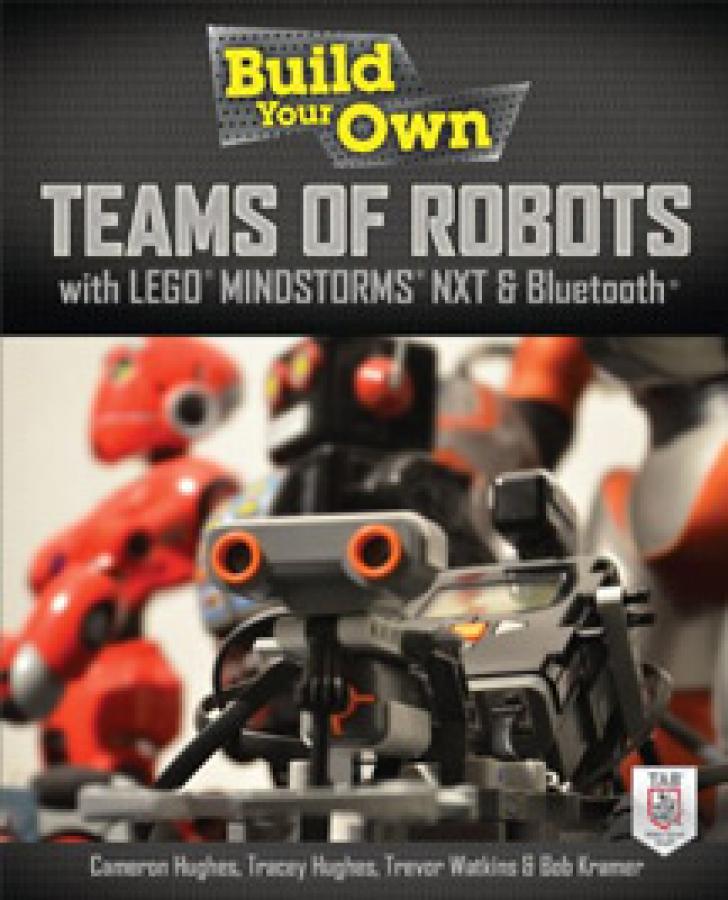 Be the first to review this product
Product ID: SKU17204
Price:
$30.00
The selected item is out of stock, please select a different item or combination
Add to wish list
Tweet 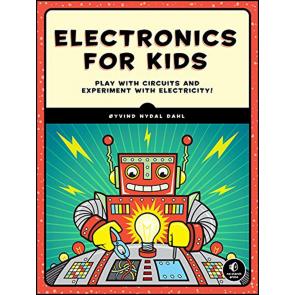 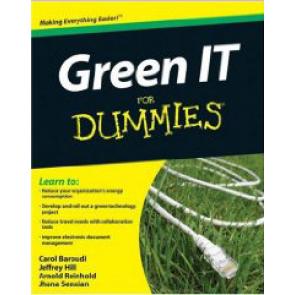 Green IT For Dummies 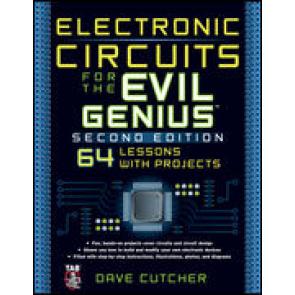 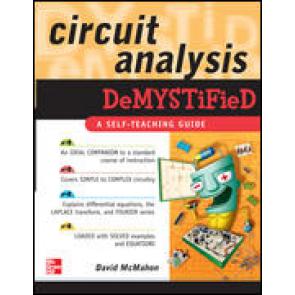 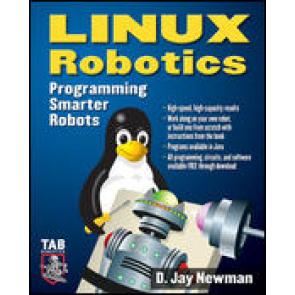 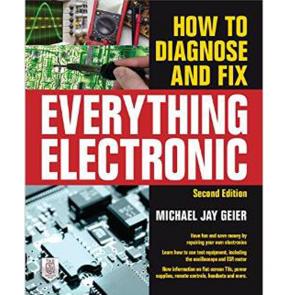 How to Diagnose and Fix Everything Electronic, Second Edition