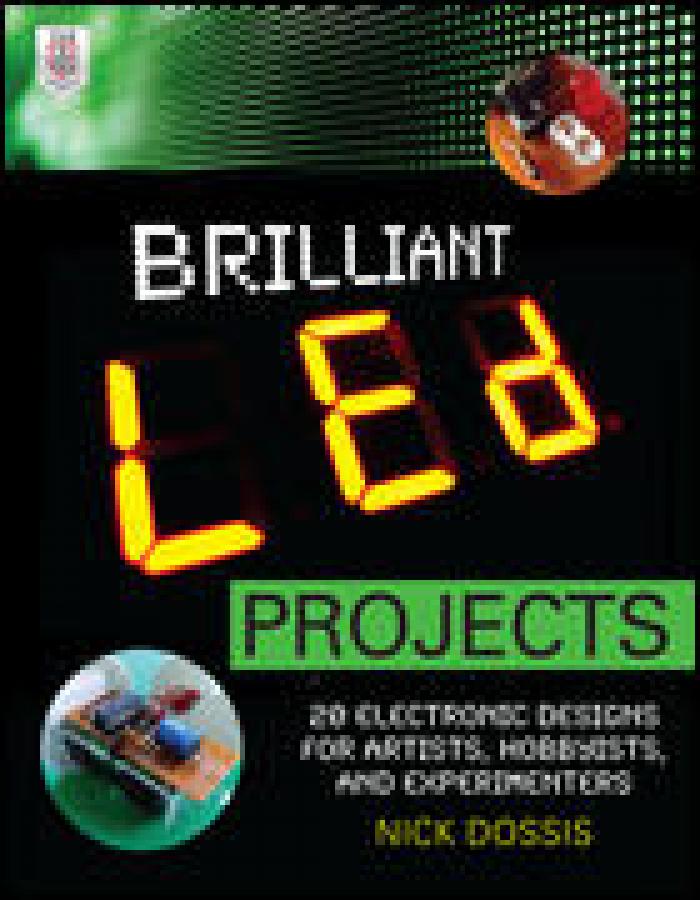 Be the first to review this product
Product ID: SKU17134
Price:
$26.95
The selected item is out of stock, please select a different item or combination
Add to wish list
Tweet

Build with confidence using this book's expert guidance and practical information, including overviews of various LED components, comprehensive listings of tool and supplies, sample clock and driver circuit building blocks, and more. A companion website gives you access to exclusive content, including downloadable assembly codes and programming codes (for the projects powered by the PIC 16F628 microcontroller). Plus, every chapter spotlights key concepts and techniques that make it easy and enjoyable for you to produce eye-catching LED displays.

Nick Dossis holds a Higher National Certificate in Electronic/Electrical Engineering. He is the author of several articles published in Everyday Practical Electronics (EPE) magazine, a popular monthly publication for electronic hobbyists. Nick has been playing around with electronics for most of his life, originally encouraged by his grandfather who bought him his first crystal radio set when he was six. He continues to design electronic circuits and projects in his spare time. 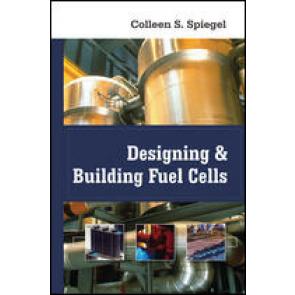 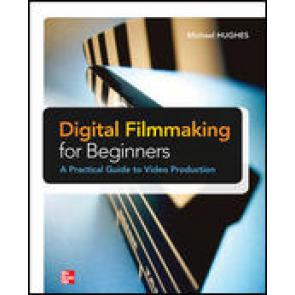 Digital Filmmaking for Beginners: A Practical Guide to Video... 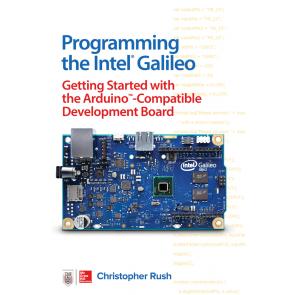 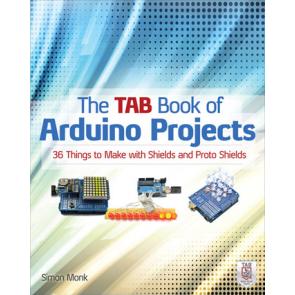 The TAB Book of Arduino Projects: 36 Things to Make with Shields...