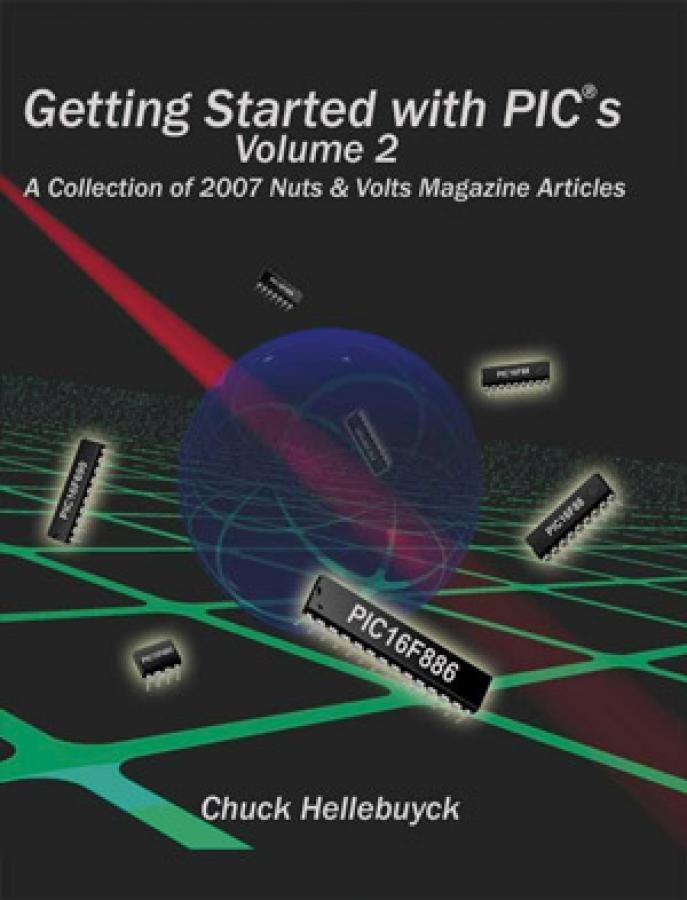 Getting Started with PICs Vol 2

Be the first to review this product
Product ID: SKU16913
Price:
$24.95
The selected item is out of stock, please select a different item or combination
Add to wish list
Tweet
Getting Started With PICs Vol 2 continues where the first book left off. This book contains the collection of the next 12 articles that were published in Nuts & Volts magazines of 2007.  A great compliment to Vol 1 and a must have if you’re entering the world of Pics &
Programming. 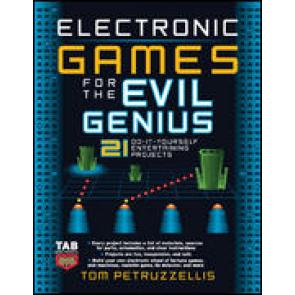 Electronic Games for the Evil Genius 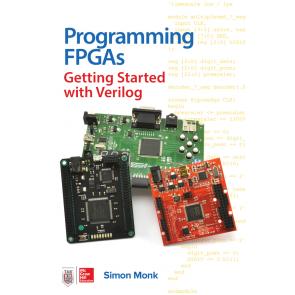 Programming FPGAs: Getting Started with Verilog 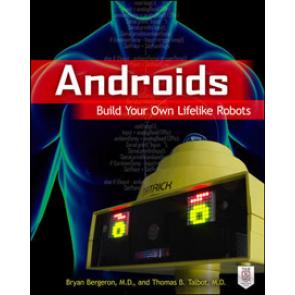 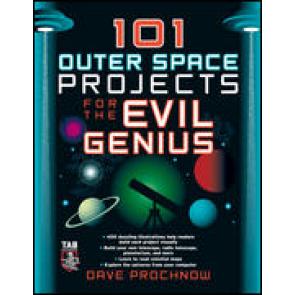