Getting Started with PICs: A Collection of 2006 Nuts & Volts Magazine Articles 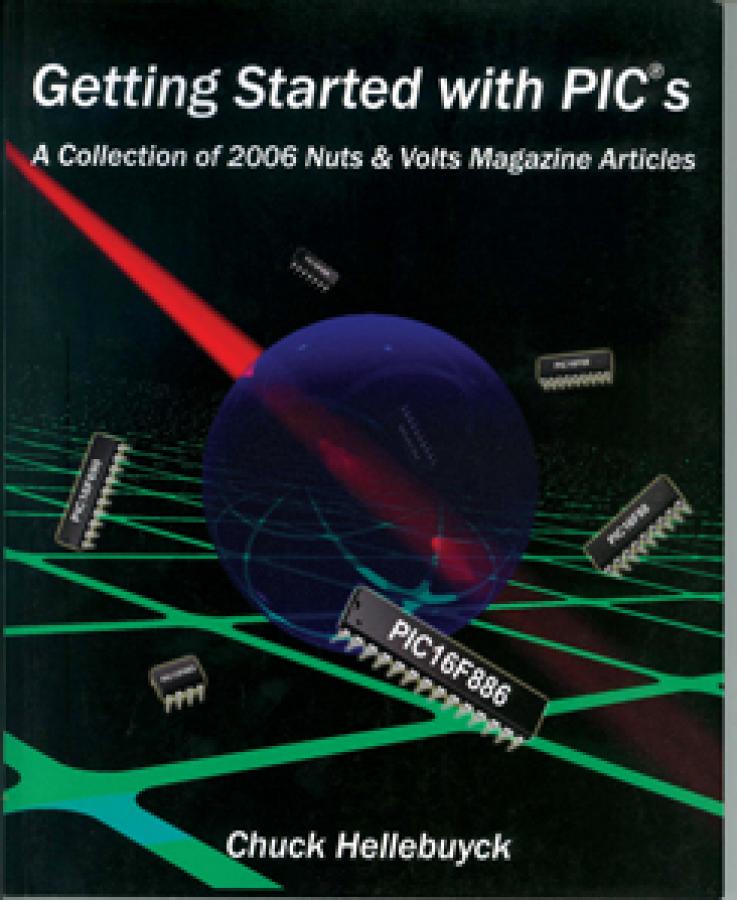 Many readers missed the early columns so this book contains the original 2006 articles compiled into a book for easy reference.

The list below describes the topics covered in this collection of Chuck's articles.